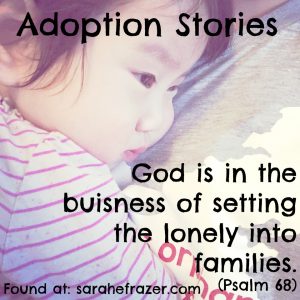 I am so excited to share another adoption story this week.  Calley’s heart just spills over with joy.  God has used her and her family to bless one sweet little girl from Peru. And they are in the process of adopting TWO more children from Peru! Take time to read her story….

Do you link-up with us on Tuesdays for “Tuesday Talk”? If not – join me and eleven other blogs with your favorite post!

On Fridays I try to have a Fun Friday post with some fun activity or recipe! 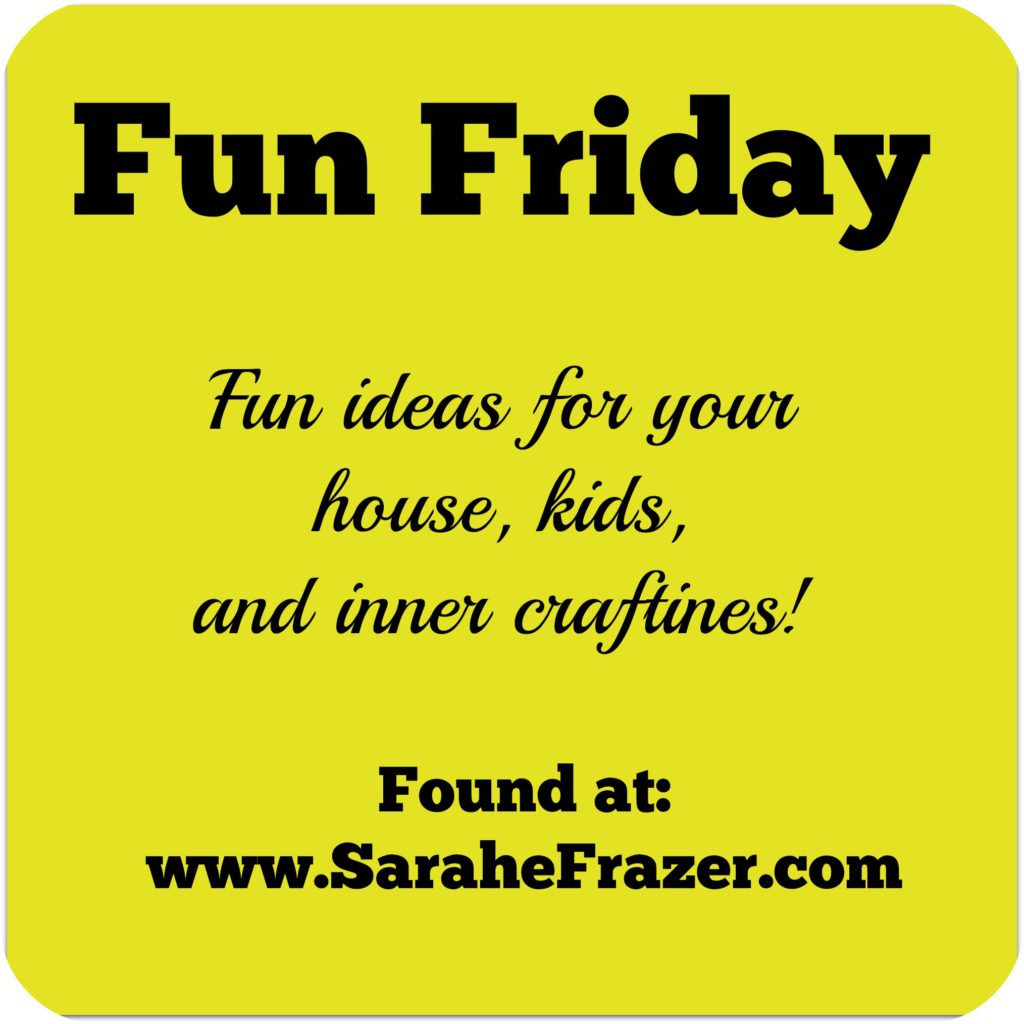