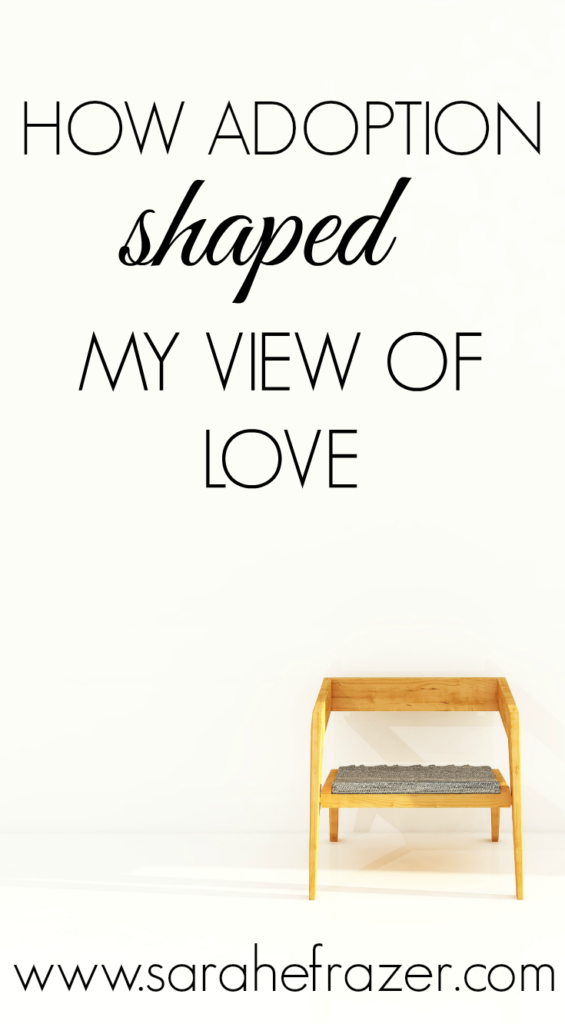 In the middle of August in West Virginia the weather is hot, steamy, and muggy. The mosquitoes have been bad this year, but stepping outside in the heat reminds me of Guangzhou. This beautiful, tropical city is the third largest in China. It was China’s capital three previous times and today is a strategic port city. Guangzhou possesses a subtropical climate that is mild in summers as well as in winters. It experiences plenty of rainfall and stays green in all four seasons. Located in the south of China, adoptive parents know this as the city for adoptions. The U.S. Embassy is located in Guangzhou, so all U.S. adoptions must be finalized here. It is the last stop for the in-country adoption process.

For me, it is the city where I went from doubting God’s faithfulness to stepping into a new life; a life of living one day at a time. God did a work in my heart in that city. While we were waiting for adoption paperwork to be done, I was in the hotel room; my newly adopted daughter was sleeping. Scrolling through messages on my phone, I came across a blog post from a future friend. In it I read how God would meet me in my everyday needs. From that moment on, I decided this little eighteen pound two-year-old would be my daughter – no matter what.

So began our attachment journey. Over three years ago, I was handed a very sick little girl. Her heart had been broken emotionally and in turn, my heart shattered as I was told by my Heavenly Father: You will be her mother.

Me? How could I do this? Her special need’s were way too much. I had three other little children (ages 6, 4, and 2) back home.  How would my life change?

How our lives changed as we stepped off of the plane into the small little country airport in Charleston, WV!  Soon our entire family would step into this attachment journey. At first I called it a process, but that implies an end. A process means “ a systematic series of actions directed to some end.” Attachment doesn’t end, so it is not a process….it is a journey.

The journey of attachment (notice I didn’t say “to attachment” – attachment is not a goal, but a state of being), has been a rocky one for our entire family. And we’re doing it twice now! Two years after we brought home our little girl, we were back in China adopting a little boy.

——read the rest of the story here. 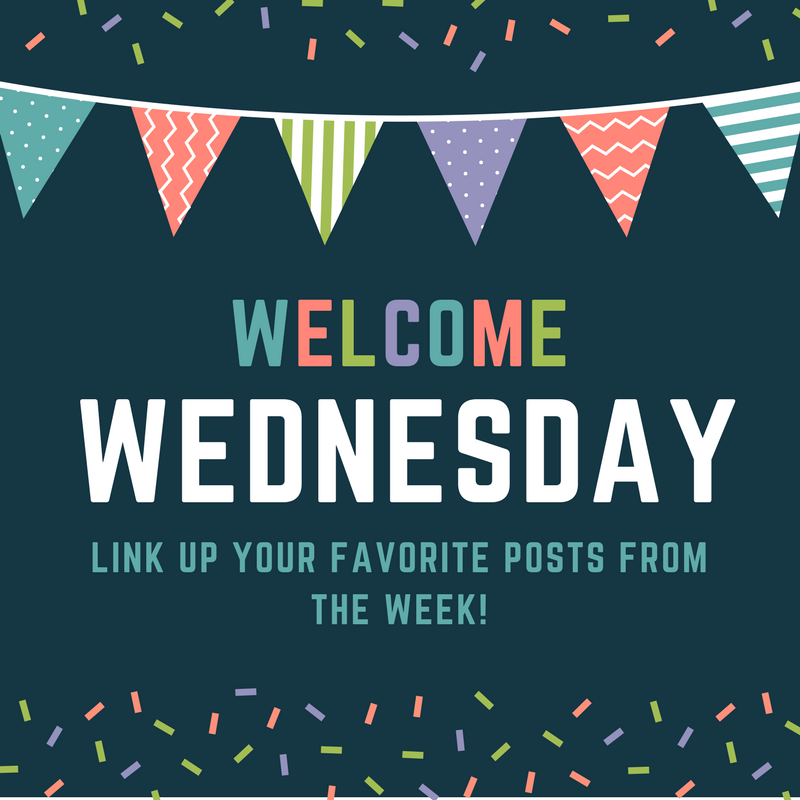