I’m so glad to have you join me this Tuesday for our weekly Tuesday Talk Link-Up!
Today we are going to have a blog hop of our love stories! (read my story below)

Beth at Our Pretty Little Girls  //  Becky at BYBMG
Jessica at Sweet Little Ones  //  Emily at Raising Barnes
Stephanie at Wife Mommy Me  //  Stasia at Our Life on a Budget
Sarah at Abiding In Grace  //  Ruthie at Rear. Release. Regroup.
Laura at Life Is Beautiful  //  Christina at Waltzing In Beauty
Michelle at Grammie Time  //  Tina at Go Big or Go Home
Whitney at Polka Dotty Place 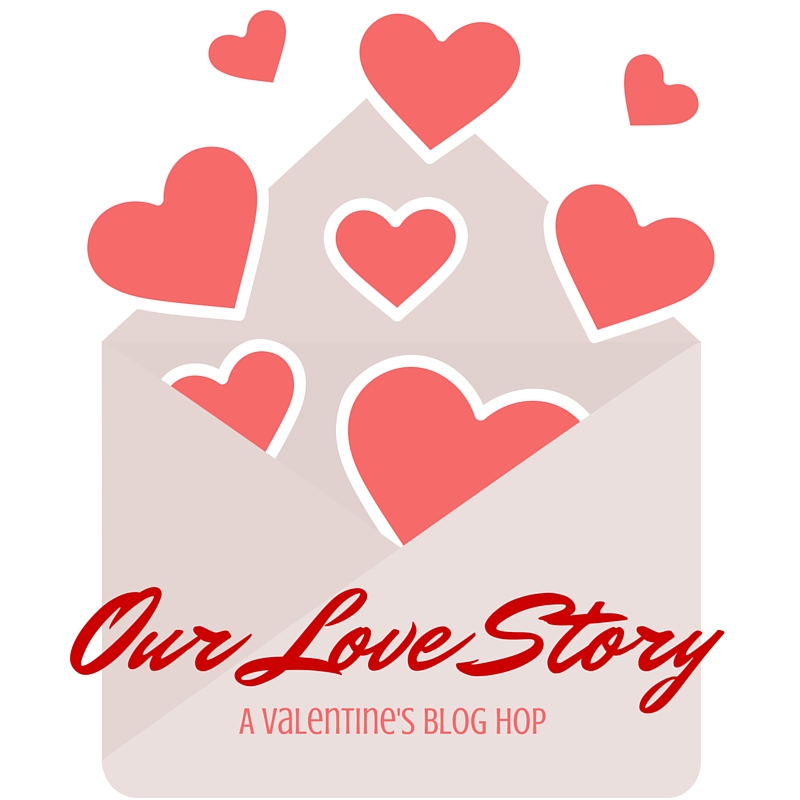 We celebrated ten years of marriage last year (2015). I’ve been saying we didn’t go back to our honeymoon spot (as we had planned). We took a trip to China. It seems God had other plans, but that’s ok. Our love story is that: God Had Other Plans. 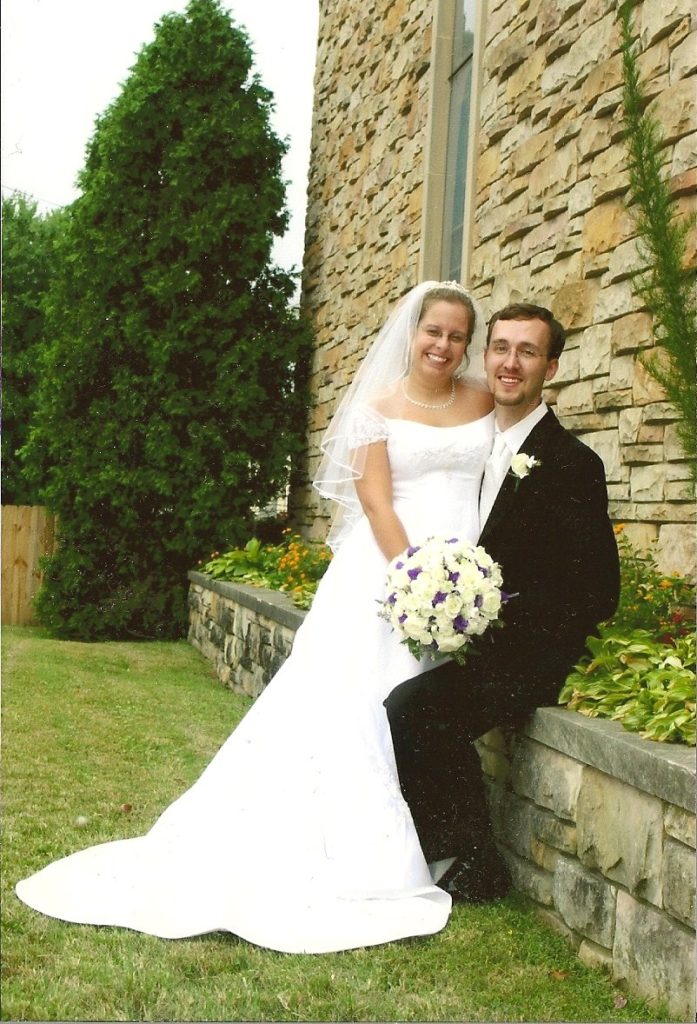 Ever since I was a little girl I wanted to be a teacher. A mother, but also a teacher. I also wanted to go to Bible college. There was a small college about an hour from my home. I planned to attend it after graduating high school. But God had other plans. The year I graduated, my family moved to another church. It was so hard on me. It was the first time I was so unhappy with God and His plans. I didn’t want to attend this new church. I had only attended one church my entire life, and suddenly I had no desire to go to church.

I opted to stay at home the first year of college and go to the college five minutes away. I entered the education department. And I began attending a college Bible study.

One day during my sophomore year at the state college, a new guy approached me at church. He said his name was Jason. We struck up a conversation. But that was it. I had my sights set on attending the Bible college. But God had other plans. One day Jason was studying for his medical boards. A mutual friend at church called me up. “Hey,” she said. “I’m taking Jason some food while he studies. Want to come with me?” Super confused as to why I would have to come, I agreed to. My mom read between the lines and baked some cookies. 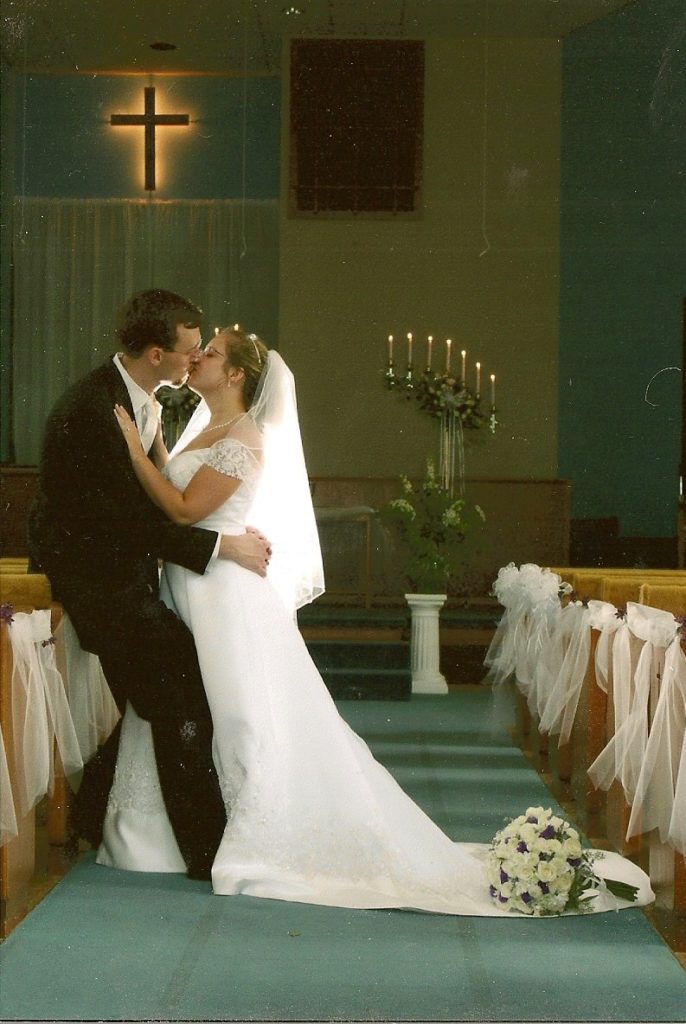 We took him food. Talked a minute. I thought that was it. It wasn’t. It was the beginning. He made a point to start sitting near me in church. And one Sunday, he offered to take me out to dinner.  As our relationship bloomed, we realized it wasn’t by chance we would meet. He credits the cookies as to his initial attraction of me. He didn’t know my mom had baked them until about three years into our marriage. He was relieved I was just as good at baking cookies.

It seems God had always had a plan…..

You see, he went to medical school about two and half hours away from Charleston. In his third year, half of the class had to come to Charleston to conduct their clinical studies. He didn’t want to go. But his name was chosen, literally, out of hat to come. But God knew. God had it all planned. For us to meet. For us to fall in love. 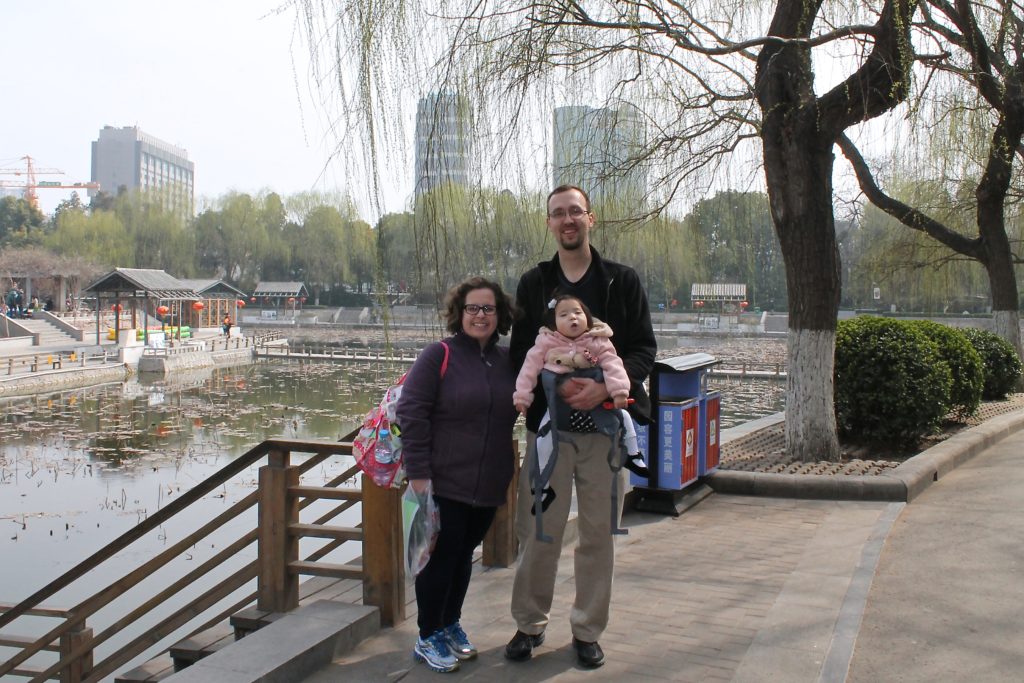 I didn’t get to attend Bible college, but I did get a four-year Bible degree via a long-distance program. And for the record, I love our church. We have built life-long friendships at this church. And it is a special thing to attend church where you met your husband. 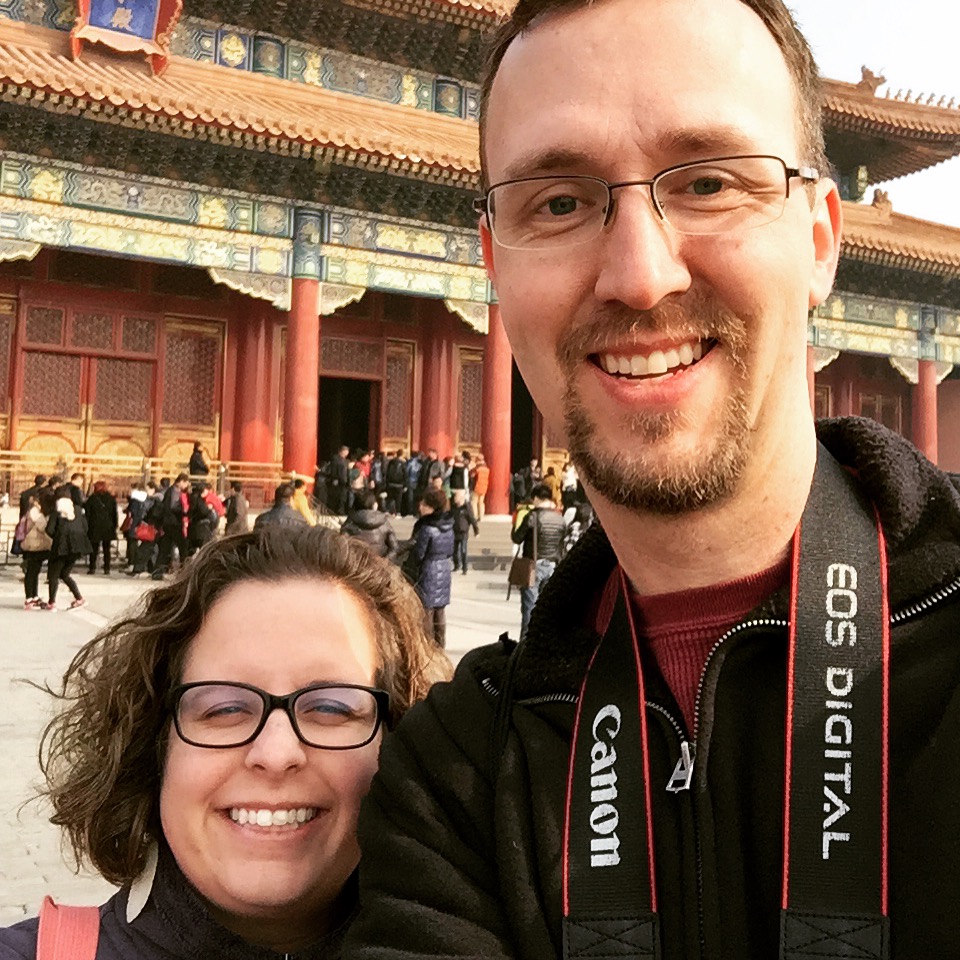 The past ten years seemed to have flown by. Two cats. One dog. Four kids. One adoption later, here we are. We’ve had a few hard years. I won’t paint a perfect picture. No love story is perfect. We both married imperfect people. 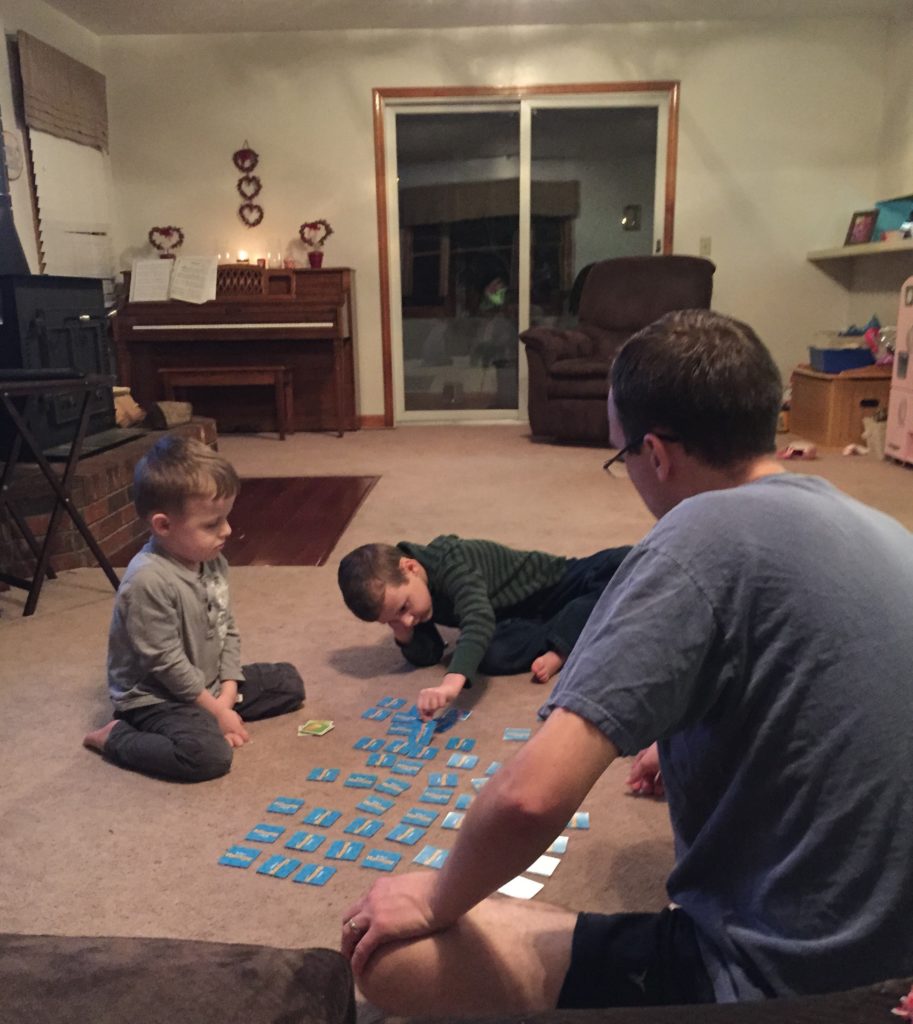 No matter the season, we choose each other. It something that has grown in our relationship. We know God has a plan, and it includes each other. We keep choosing each other. You see, when you say “I Do” you keep saying it. Everyday. Through every season. You keep saying: I do choose you. Again. And again. You and I both know marriage takes hard work. It takes making an effort. You cannot survive if you will not put forth the effort.

And it starts with a choice. Making the choice to love. To accept. To grow. – Together –

We would have never planned our life to go the way it did. God did, though. And it is so much better.

*Affiliate links are include in this post. Read my disclosure here.

Ten Ways to Love Your Husband

Sign up for my monthly emails below. As a “Thank You,” I’ll be sending you some freebies EVERY MONTH! Something new for YOU in your INBOX every MONTH.

I am so excited to announcement for 2016 I’ll be working with LilyPad Printables! The lovely Kelly will design a CUSTOM MADE print just for YOU, my readers! 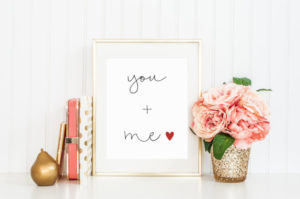 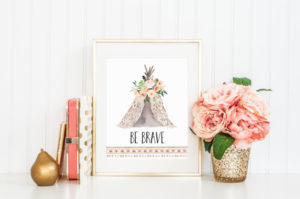